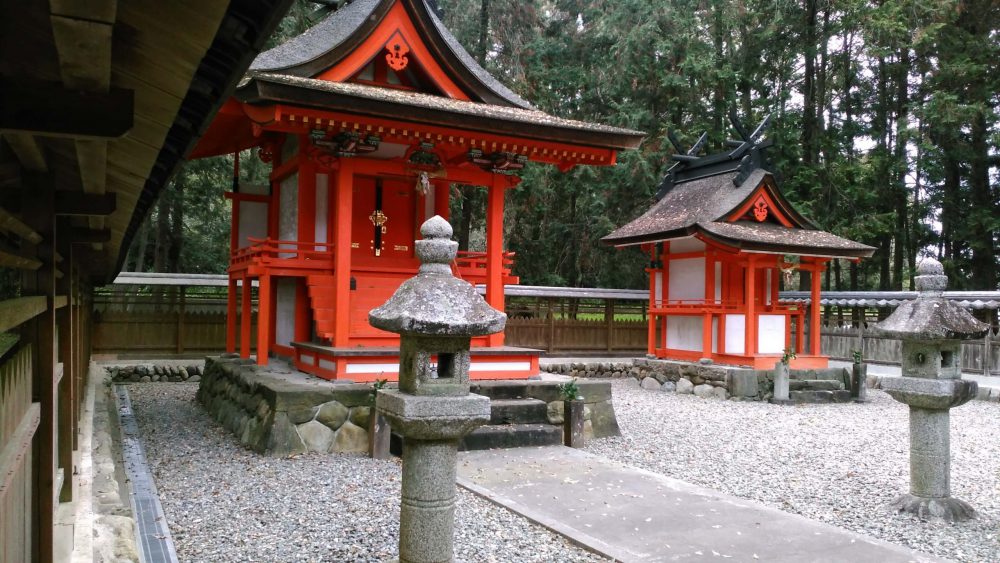 Do you know about the first emperor of Japan?

Yes, that is Emperor Jimmu, who is also called “Iwarehiko,” He is known as the deity of the Kashihara Shrine.

In the “Kojiki” and “Nihon-shoki” (the ancient history books of the Nara era) there are stories of “the birth of Japan” that detail Emperor Jimmu’s journey from Kyushu in the west to Yamato (current-day Nara Prefecture) to found the first capital of Japan.

On the way, he stopped by at Yoshino and met a mysterious fisherman, a man with a tail who crawled out of a well, and another man with a tail who emerged from a chasm in a massive boulder. These seem like myths, but places with connections to these stories can still be found in various parts of Yoshino today.

For this article, let’s go up the Yoshino River and visit the places related to the story!

The first place to visit is the Ada-hime Shrine.

The Ada-hime Shrine is on a list of shrines which was composed during the Heian era (794– 1185 CE). This current shrine was constructed in the Edo era (1603–1868) and is a designated cultural asset in Gojo City.

This area was called “Ada Village” in ancient times. In history books which write about Emperor Jimmu, this land appears in the episode about the  “Ada no Ukai,” who were the people who had learned the technique of using a cormorant bird to catch fish. Jimmu met a fisherman when he arrived at the Yoshino River who called himself “Niemotsu” and claimed to be a deity and the ancestor of the fishing folk in the land of Ada.

The name of “Ada” comes from the ancient “Ada village” in Satsuma (the western part of today’s Kagoshima in southern Kyushu). Ada Village was the home of Emperor Jimmu, and the home of Hos’seri’s children. It is written in history books that Emperor Jimmu reunited with people from his home region at the Yoshino River in Nara, far from Kyushu.

The next person who Emperor Jinmu met was a man with a tail who came out of a well.

He said his name was “Ihika of Kunitsu” and that he was the deity of Yoshino. He was also said to be the ancestor of a leading family in the Yoshino region during the time of Emperor Tenmu.

In regards to location, there are 2 locations that have the name of “Ihaka’s Well” that can be visited in the current day. The first is found near the south shore of the Yoshino River in Yoshino Town and the other is in the deep mountains of Kawakami Village.

In Kawakami Village, there is a district known as “Ikari” wherein the Ito family lives, who are reputed to be the modern-day descendents of Ihika.

When I went to the “Ikari Site,” there was a monument near a huge crater-like depression surrounded by huge rocks. On the monument, remarks such as “Ikari ruins related to Emperor Jimmu” and “Site of Ikari’s house, the ancestor of Yoshino,” were written along with the date of “December 25, 1900”. 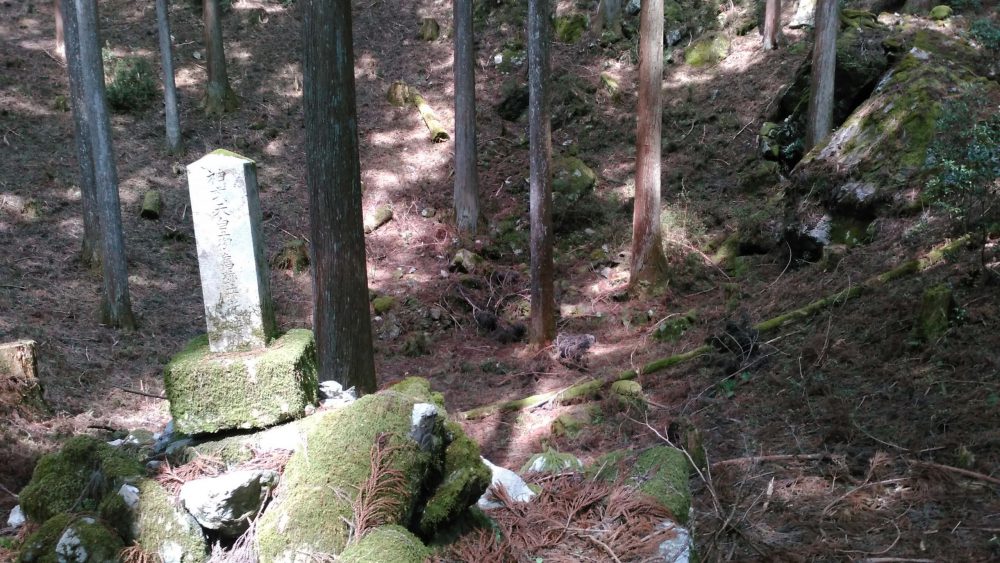 One hint to understanding the Ihika legend is the Doyama Tumulus, which is the largest horizontal hole-type stone chamber in the Yoshino River Basin and is located in Kamiichi of Yoshino-cho.

It is a about 20m round tomb, which was built in the end of the 6th century or the 7th century, and has a 4.6m or longer horizontal stone chamber.

Standing at the entrance of this tumulus, I could see the flow of the Yoshino River, and could think about the days of Ihika, the leader of Yoshino at that time. 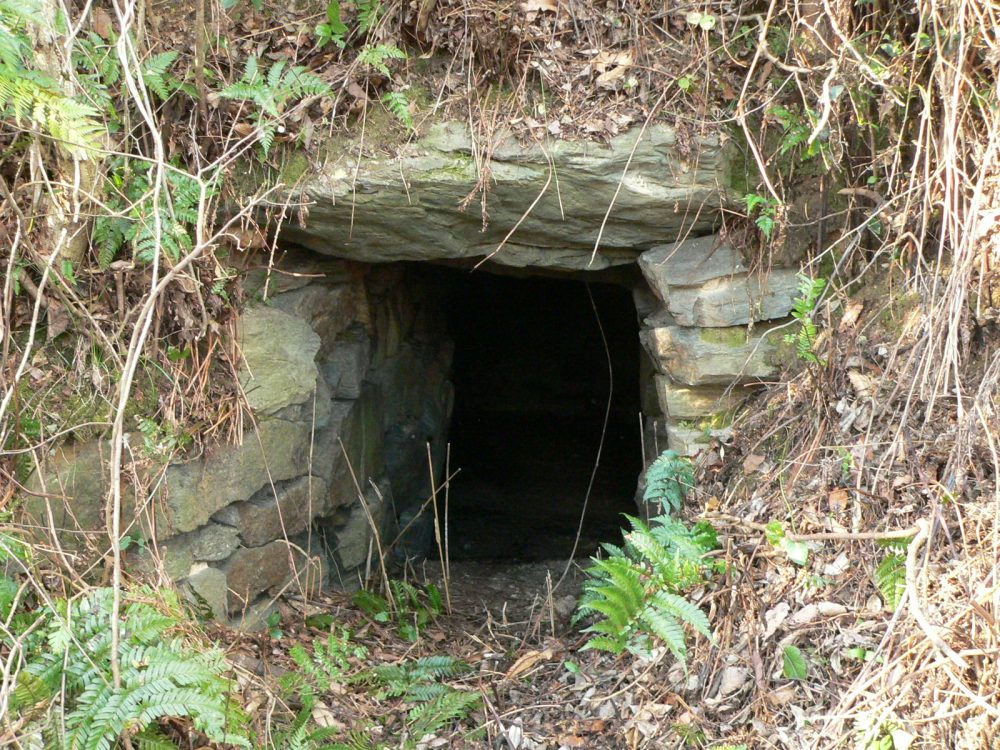 Emperor Jimmu also met Iwa-oshiwake, a powerful figure who was discovered pushing boulders out of his way as he emerged from a crack in a rock. Iwa-oshiwake would also end up being the legendary ancestor of the people living in the Kuzu area of Yoshino Town.

At a court event held after the Emperor’s coronation, the people of Kuzu played an old-fashioned song that dated back to ancient times. The annual event known as “Kuzu-so” (a Nara Prefecture Designated Intangible Folk Cultural Property), which is held every year at the Kiyomi-gahara Shrine (in Kuzu) on January 14th of the lunar calendar, is said to inherit the DNA of this same court event.

The Iwagami Shrine (in Yaji, Yoshino Town), which enshrines a giant boulder behind its main building, seems like it would have been the perfect location for Iwa-oshiwake to have emerged from.

The giant boulder of the Iwagami Shrine (Yaji, Yoshino Town) 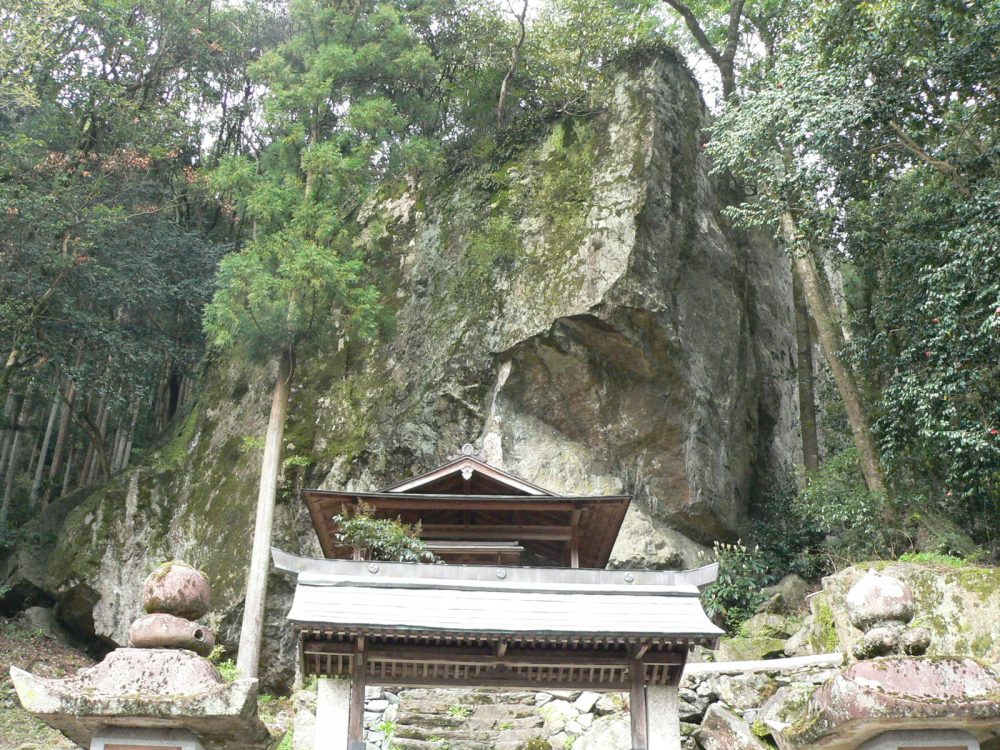 The giant boulder of the Iwagami Shrine (Yaji, Yoshino Town)

Another spot that is related to Iwa-oshiwake is the Okura Shrine, which is located on a mountain in the area of Minami-kuzu, Yoshino Town.The tutelary gods of the shrine are Iwa-oshiwake and two goddesses, O-kura-hime and Konohana-sakuya-hime.

The goddesses are sisters who appear in the “Kojiki” and “Nihon-shoki,” and they are both married to descendants of a god in Kyushu. As Iwa-oshiwake is said to be the son of a descendant of a god in Kyushu and O-kura-hime, it can be said that Jimmu met with people from his homeland in Kuzu as well.

At the Okura Shrine you can get a glimpse of the connection between the people of Yoshino and the Emperor’s family, which is not often depicted in the story of Jimmu’s journey to Nara. 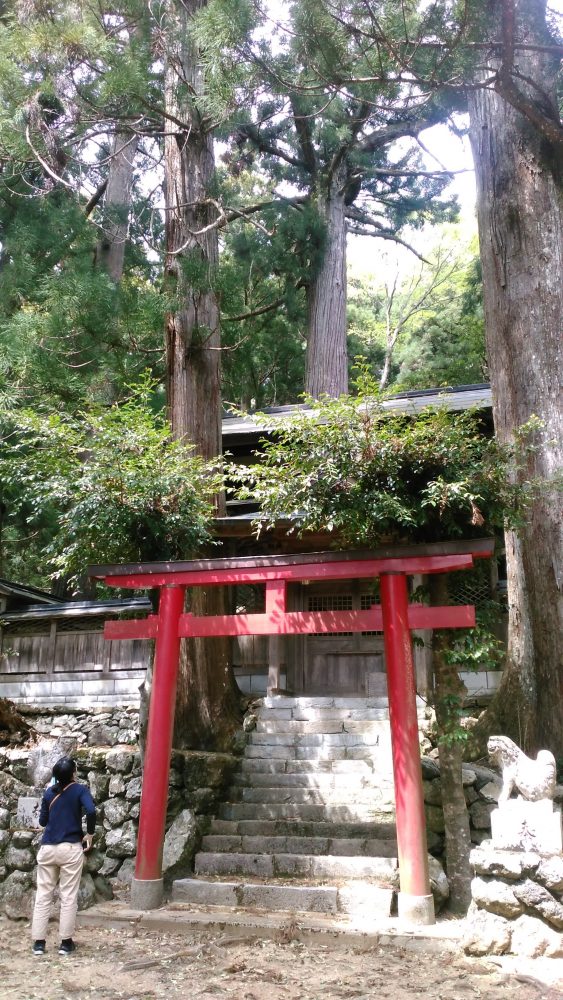 When thinking of the ancient people of Yoshino, such as the children of Niemotsu, Ihika, and Iwa-oshiwake, I ask myself many questions.

I think the images drawn in the “Kojiki” and “Nihon-shoki” reflect some historical facts as well as lore.

What do you think? 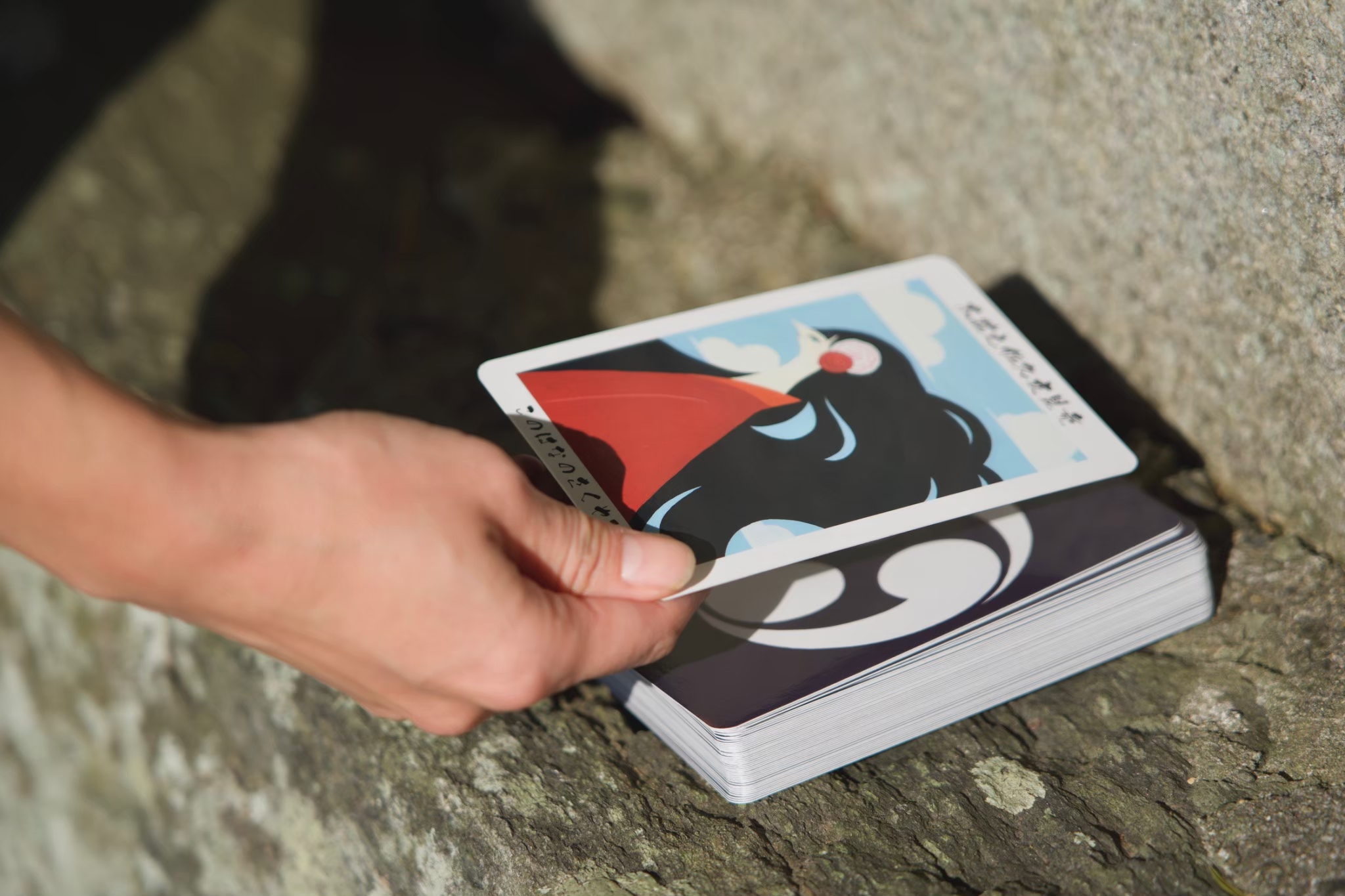 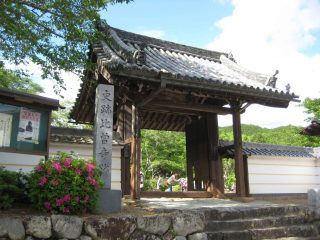 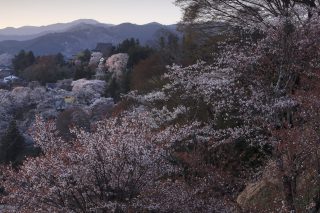